We had a great time at this July’s Game Night sharing some of our favorite games to play while we beat the summer heat!

HAPPENING NOW: It’s #CUDOPlays game night at @HyattChampaign
We have plenty of games going so come on down! pic.twitter.com/5zITBDC8KI

This week we recommend, The Dwarf King. 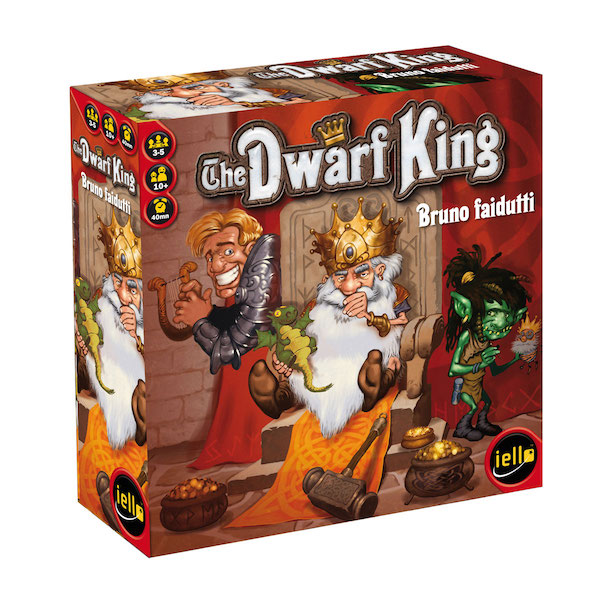 This is a seemingly simple trick-taking card game – three suits of 13 cards each, highest value on-suit will take the trick – but of course it has a couple of twists which make it really interesting. Firstly, there are special cards, one of which is randomly selected and shuffled into the deck each round. Some of these cards have suits and values like the rest but are worth bonus points, or negative points! Other special cards just have powers, like The Mummy, which lets you duplicate the card which took the last trick. Then there are goal tiles. These determine how tricks are scored each round and dramatically change the course of play. One round everyone might be going for red cards while the next they’re avoiding them like the plague. The Dwarf King is a great game for trick taking novices and veterans alike and it’s never the same two games in a row.